Larry Levan was the legendary DJ of the Paradise Garage; as well as a critically acclaimed remixer and producer. It was Levan's passion as a DJ that propelled him in being the one of the very first to travel around the globe and perform at some of the biggest venues. As Levan’s presence grew, so did his skillset which progressed into remix and production work for some of the world’s famous artists and producers here and abroad. Due to his vast creativity, Levan’s work remained in high demand by top artists and producers such as Patti Austin, Aretha Franklin, Grace Jones, Chaka Khan, Smokey Robinson, Nile Rodgers, Skyy, Instant Funk, Loleatta Holloway, Jocelyn Brown, and many more. Much of his work can be found under top record labels such West End, Island, 4th & Bway, Salsoul; as well as his very own label, Garage Records. In addition to being one of the first DJs to achieve global fame, Larry Levan was also one of the very first DJs to develop and own his own record label. It was through these outlets that Levan created some of the most profound remixes and productions which to date remain treasured by today’s DJ’s all over the world. Some examples of Levan's contributions include the famous R&B classic "Heartbeat" by Tanaa Gardner; as well as house music classics such as "Don't Make Me Wait" by NYC Peech Boys, and "Padlock" by Gwen Guthrie. 35 years after the closing of Paradise Garage and 21 years after his untimely death in 1992, Larry Levan's influence throughout the dance music world remains as strong as ever. If one was to ask any of the biggest club DJs or producers today about their musical influences, you will hear the name Larry Levan. And because of his profound impact he made in music, Levan was posthumously inducted into the Dance Music Hall of Fame in 2004.
source
Posted by hirakan at 6:27 PM

This blog is searched 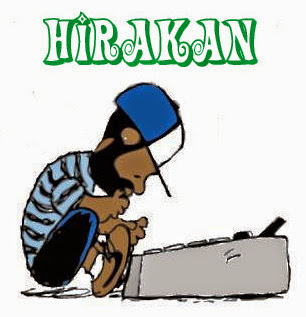